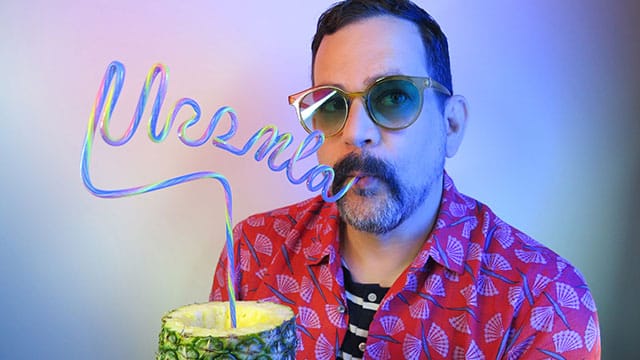 ​Dance musician Alex Gimeno celebrates 20 years of recording as Ursula 1000 with Esoterique, an album that emphasizes his swinging bachelor pad aesthetic. His use of winking, often campy sampling makes for a shiny, cosmopolitan vibe on songs like "Le Beat Fantastique" and "Hello Darling," while propulsive tunes like "Follow that Car!" and "Bass Rock" live up to their names. And look out for a cameo from Fred Schneider of the B-52s on the cosmically funky "The Neptune Freeze." Esoterique is due out October 1 and is available for preorder via Insect Queen Music.