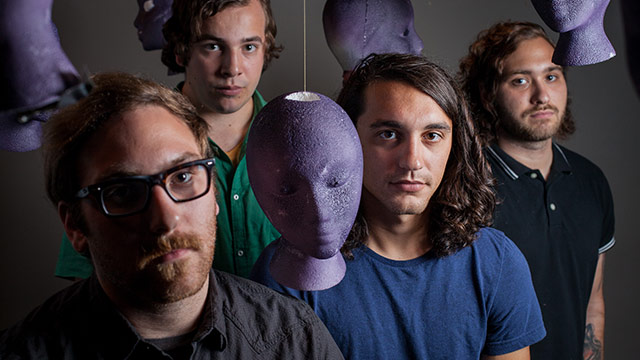 ​Eternal Vision of a Blind Future is the grim title of the upcoming album from Detroit four-piece rock band Undesirable People. The music might not be as bleak as its name, taking elements from garage, alternative and punk rock and layering on big, fuzzy guitars. The band is self-releasing the record tomorrow, September 22. They'll be following the release with a string of live dates in the Midwest through September and October.

Eternal Vision of a Blind Future can be ordered from the band.