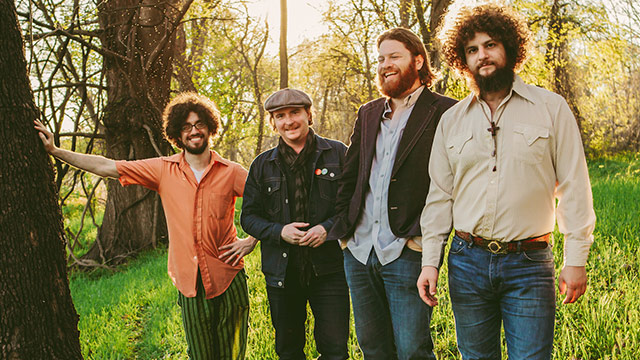 ​Austin-based roots band Uncle Lucius plays to its strengths on its fourth album, The Light. The interplay of piano, guitars and vocals on a track like "Taking in the View" clearly brings to mind The Band, a connection that carries through on an album that has no interest in sounding especially modern or overly polished. The album is out on June 9, and the band will be supporting it with live dates booked well into July.

The Light can be ordered via iTunes.