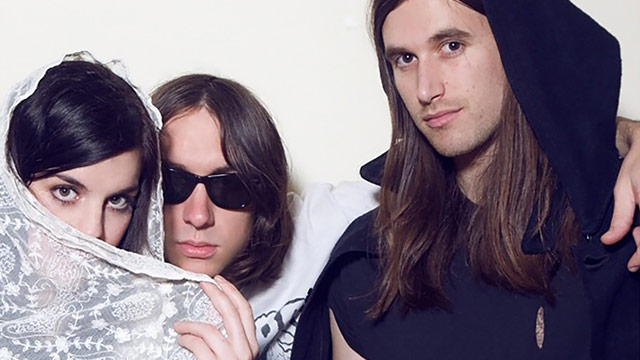 Indie-garage band the Willowz returns with Fifth, its first album in eight years. The record picks up right where the band left off with 2009's Everyone, which served as the culmination of the Willowz' first wave of albums. During this period, the band also made high-profile appearances on the soundtracks for Michel Godry's Eternal Sunshine of the Spotless Mind and The Science of Sleep.

With Fifth, the band cranks up the reverb and avoids making things too slick, reveling in fuzzy guitars as distant vocals swirl through the mix. A song like "See You Again" encapsulates the album's bright, overdriven sound, while "Anyways" takes a breath and builds its momentum with acoustic guitars and keyboards, and closing track "Lily" distinguishes itself by bringing in layers of dramatic strings. Fifth is out September 15 on Thrill Me Records.

Fifth is available on physical formats and via iTunes.

Album Premiere: BIRDS, 'Everything All At Once'

Album Premiere: BIRDS, 'Everything All At Once'