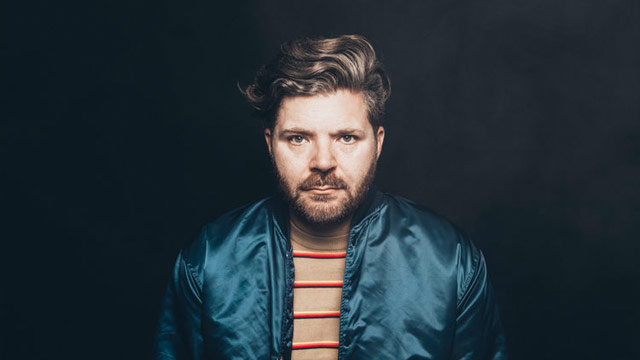 Again under his solo moniker as the Whistles & the Bells, Bryan Simpson follows up his four-star debut with a collection of songs that bring together singer-songwriter earnestness with touches of the bluegrass that defined his previous band, Cadillac Sky, and even a few electronic elements for good measure. The record also features multiple songs co-written by Brendan Benson of the Raconteurs, including the goofy romp "Small Time Criminals" and the careening "Zombie Heartz." Modern Plagues is due out April 28 on New West Records.