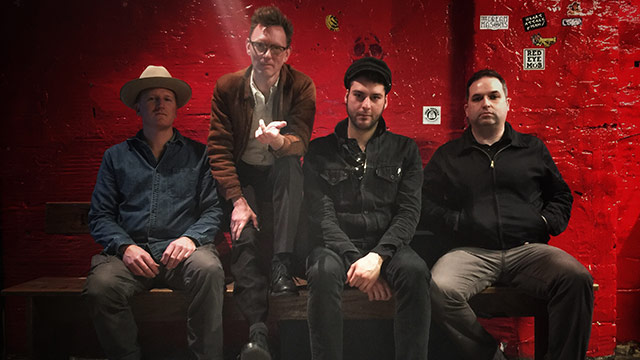 The crackling distortion and unpolished, howling vocals of "Curse of the Cajun Queen" set the album's energetic, unhinged tone, while "Worried" takes on a gently maniacal Dixieland swagger, and "Frankenstein" sounds like the rowdiest honky tonk bar in the county, managed by a revivalist preacher gone to the dark side. After You've Gone is due out on August 25, followed by extensive tour dates the rest of 2017.

After You've Gone is available for preorder on Last Chance Records.