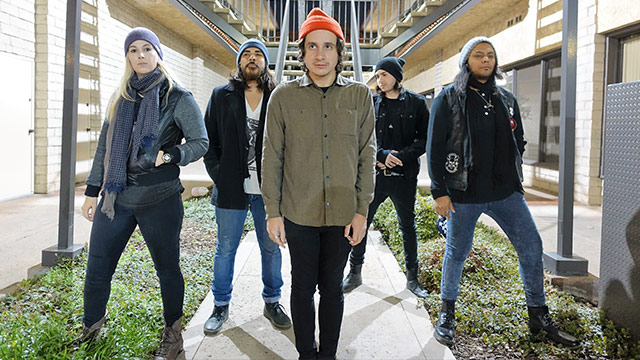 ​Los Angeles five-piece the Knitts delivers a set of rowdy, irony-free rock and roll on its debut LP, Retreat. Though some of the songs have been in the band's repertoire for as long as six years, they finally put them down with help from producer Michael Leonhart, with the album set for a March 3 release on Knitting Factory Records. Opening track "She Likes the Idea of Gold" manages to careen through three distinct sections in three and a half minutes, all of it confidently exuberant. That energy carries throughout the album, as even the slower tracks like "Sorry Sonny" and "Lovers Take in Their Own" carry a charmingly unpolished swagger.