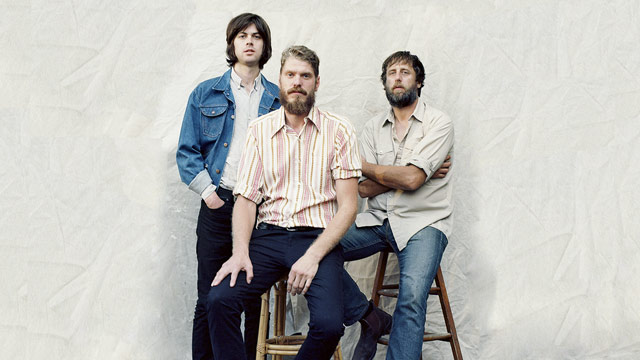 Canadian folk band the Deep Dark Woods embraces gothic surrealism on its latest album, Yarrow, diving headlong into a particularly bleak strain of storytelling. Across the album's nine tracks, frontman Ryan Boldt conjures visions of loss and woe, sometimes in contradiction to the Byrds-esque melodies and instrumental interplay that punctuate the songs. Standout cuts include "The Birds Will Stop Singing," which delivers a sufficiently grim sound to match its title, with Boldt finding just the right quaver in his voice as the track builds steadily over its nearly nine minutes, and "Up on the Mountaintop," which delivers some tasty twang alongside the surrounding darkness.

Yarrow is due out October 27 and can be ordered via Six Shooter Records.