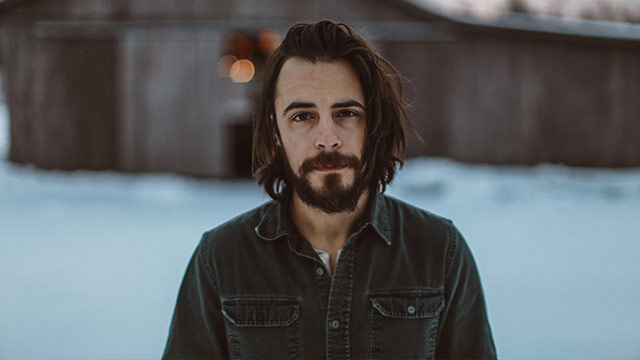 ​Jonathon Linaberry keeps things ragged and direct on Ones to Keep Close, his third album as The Bones of J.R. Jones. Sometimes with as little instrumentation as a distorted guitar, handclaps, a distant piano and his voice, Linaberry conjures visions of smoky after-hours bars and the next morning's quiet aftermath. AllMusic favorite Nicole Atkins pops in for a guest spot on "Burden," adding a gentle lilt to the proceedings.

"I battled a lot of my own creative insecurities," Linaberry wrote of the new record. "I've never been truly satisfied with my prior releases, but because of the slow process I took on this album, every choice was painfully deliberate and intentional. I feel like this album is more me than any other prior release."

Ones to Keep Close is due out on May 11.