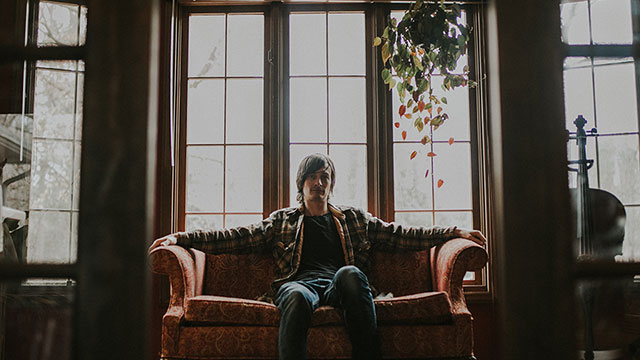 On his third album, the upcoming Dude, the Obscure, Morris takes his ambitions skyward, infusing a joyous psychedelia into the mix, allowing a spacey twang to drive songs like "The Night Everything Changed," while his reverb-soaked voice sits alongside the ambling acoustic guitar of "4 Days of Rain."

"I wanted the album to be psychedelic," Morris wrote. "Not just in the music or instrumentation, I wanted the songs themselves to be psychedelic and kind of these explorations of certain thoughts or moments. Adam [Landry, producer] and I tried to avoid genre and just let the songs lead us where they wanted to go." Dude, the Obscure is due out June 22.

Dude, the Obscure is available for preorder via New West Records