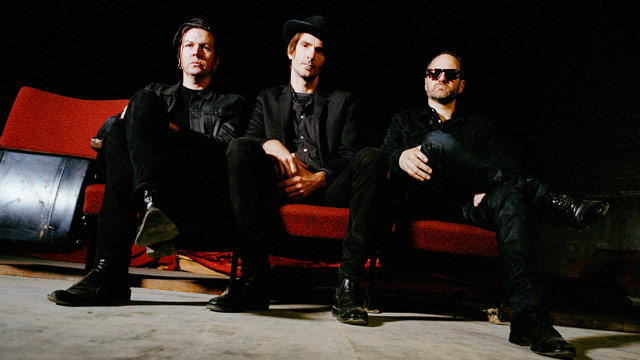 With stints in the Missionary Position, Post Stardom Depression and Walking Papers, the latter featuring Barrett Martin of Screaming Trees and Duff McKagan, Jeff Angell has been involved in the Seattle music scene for decades. Now he's debuting a new band, Jeff Angell's Staticland, and their self-titled first album is coming out May 20 on UDR Records.

Featuring a hard-rocking, bluesy sound, accented with fuzzy guitars and rumbling bass, the album travels through 13 tracks, including the organ-powered "Tomorrow's Chore" and gentle breather and defeatist anthem "The World Is Gonna Win."

Jeff Angell's Staticland has a run of European dates beginning this Friday. The album can be ordered here.