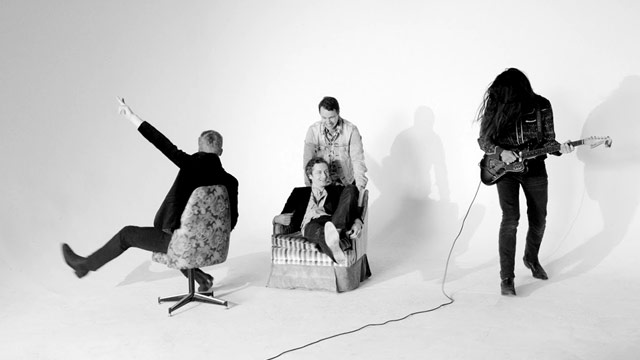 ​The fifth album from San Francisco-based band Sleepy Sun leaves room to breathe amid its catchy, psychedelic rock. The 10 tracks of Private Tales retain a mystical air while touching on various other styles, such as the hints of blues on "It's Up To You," before diving headlong into a David Gilmour-esque guitar solo, or delving into some sunny, poppy harmonies on "The Keys." Private Tales is out June 9 on Dine Alone Records, followed by a run of tour dates.

Private Tales is available on CD, LP and digital formats.