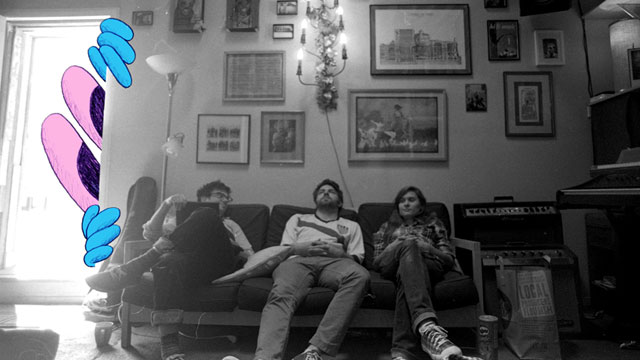 Walk Me Home is the new album from geographically diverse psych band Secret Cities. The band began as pen pals, and made albums without ever collaborating in the same room together, but Walk Me Home marks the first time the band has gathered to write and record, and the enhanced immediacy of the new material is a telltale sign. Our editors have already given it four stars and called it the band's "strongest release yet," and now you can check it out for yourselves.

Walk Me Home can be ordered from Western Vinyl.