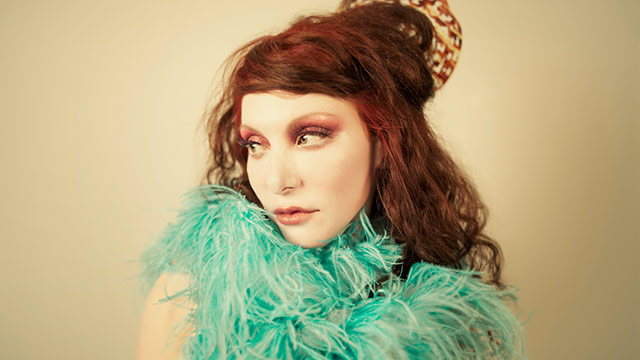 ​Powerhouse vocalist Ruby Friedman guides her Orchestra and takes listeners on a wild ride with Gem, an album that alternately stomps, roars and mourns. While the song "I Don't Want" celebrates enjoying what you have, "Fugue in L.A. Minor" looks back at what's been lost and ruined, with the common thread being Friedman's dynamic voice, which can go from a whisper to a howl, not just because it can, but to serve the song and its story. Gem is due out November 11.

“My hope for people listening to Gem is that they soak it all up and are inspired too by the long-lost heroes of the past," Friedman wrote. "I also hope the lyrical honesty of the pain involved in living can be healing on some level or at least give strength and musical fellowship to those who endure the slings and arrows of life.”

Gem can be ordered via iTunes.