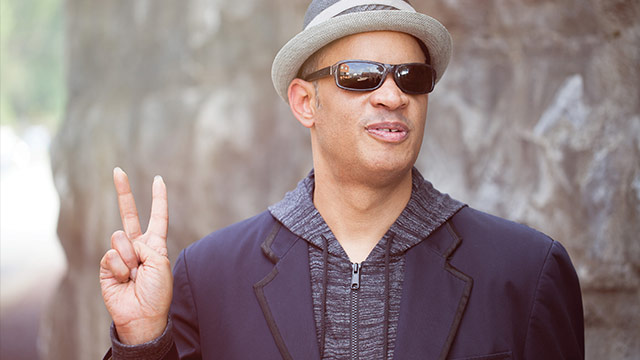 Since his major label debut in 2005, Raul Midón's percussive, Latin-infused guitar playing has taken him around the globe and led to collaborations with Stevie Wonder, Jason Mraz and Herbie Hancock. His confidence takes center stage throughout Bad Ass and Blind, whether in wearing his disability as a badge of honor on the title track, on the "don't stop living in the red" ethos of "Pedal to the Metal," or even on an earnest cover of "Fly Like an Eagle." Bad Ass and Blind is due out March 24.

Bad Ass and Blind can be ordered via iTunes.