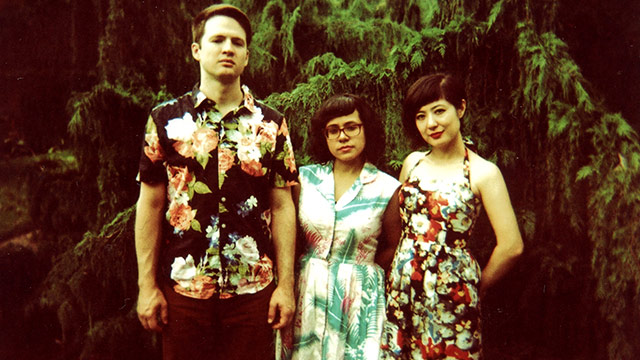 ​Brooklyn-based three-piece Peptalk (featuring members and associates of Xiu Xiu, Tyondai Braxton and Balún) uses a varied approach to generate unique, cinematic soundscapes. Wordless vocals sometimes accent gentle percussion patterns, or heavily-echoed guitar picking might run headfirst into a tropical drumming section. There might be a sneaky reference to cinematic disasterpiece Troll 2 or elements that recall the aesthetic of Blade Runner—the film itself more so than its soundtrack.

The band will celebrate the album's release with a show on June 17 in Brooklyn at Baby's All Right.

Islet will be released on June 15 and can be ordered via iTunes or on vinyl.