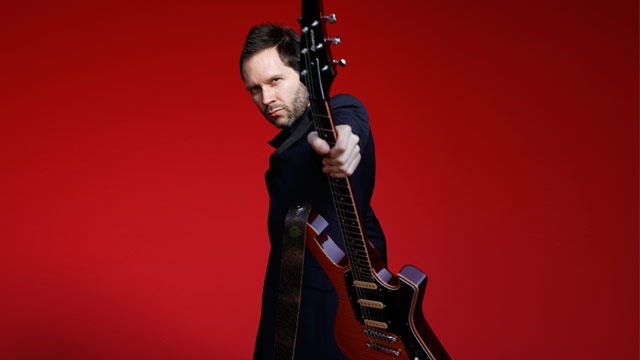 Beyond his work with the bands Mr. Big and Racer X, guitar wizard Paul Gilbert has remained a prolific solo artist over the past two decades. With albums ranging from the power-pop inspired King of Clubs in 1998 to the charming and silly Burning Organ in 2002, his creative energies have remained unstifled. On I Can Destroy, the guitar announces itself right away, as does Gilbert's sense of humor, on album opener "Everybody use Your Goddamn Turn Signal," which dives headfirst into the double-kick drum driven "I Can Destroy." Fans of both ripping leads and Gilbert's tongue-in-cheek sensibility (and Ted Nugent covers) should find plenty to latch onto with I Can Destroy, which comes out May 27 via the Orchard.

I Can Destroy can be ordered via iTunes and Amazon.