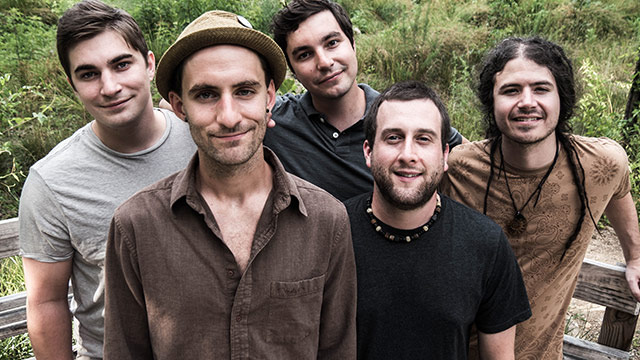 ​Papadosio, an eclectic five-piece from North Carolina, continues to bridge genres and sounds on their fourth album, Extras in a Movie. Melding elements of psychedelia, folk, electronica and jam bands, the album never lingers in any one place for too long, but never rushes from one thing to the next. And expect the songs to spread out even further in the live setting; the band is on the road now for an extensive run of American dates. Extras in a Movie is due out October 2.

Extras in a Movie can be ordered via digital download or directly from the band.