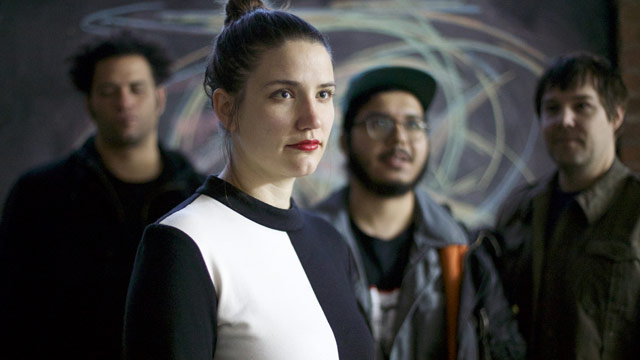 Arriving four years after 2013's Northern Automatic Music, the new album from Chicago's Panda Riot harks back to the heady heyday of shoegaze. Prepare to get swept away by Rebecca Scott's vocals and the grand washes of sound on songs like "Helios" and "New Colors," then pulverized by the exploding crescendo of "Latitudes," and finally hypnotized by the gentle "Otherside." Infinity Maps is out June 9.