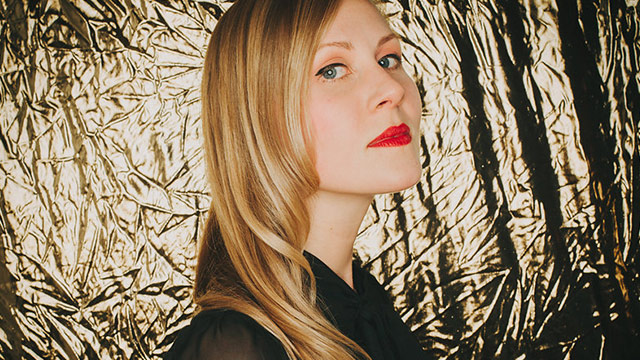 Wake, the upcoming new album from Nora Jane Struthers, is a confident collection of songs that shows the singer and songwriter putting a modern spin on traditional Americana sounds. The album makes a point of never sticking with one defined sound for very long, like how the rambunctious "Dreamin'" fittingly leads into the more introspective "When I Wake," while the stripped-down "Other Side" exudes an enticing less-is-more feel. Wake will be released February 24 on Blue Pig Music.

For more on Nora Jane Struthers, including the dates for her extensive upcoming tour, head to her site. Wake can be pre-ordered via Bandcamp.