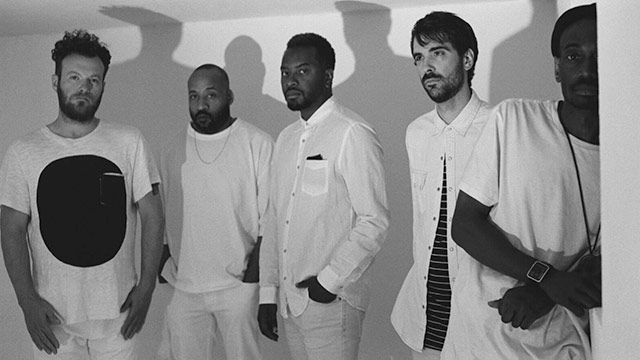 ​Tulsa-born, Portland-based indie rock band No Kind of Rider takes lessons from loss and learns how to move forward on its debut album, Savage Coast. Harnessing the sense of change brought on by the recent deaths of family members and relocating the band to the Pacific Northwest, the five-piece band creates an unhurried sense of momentum with songs like "Savage Coast" and "Autumn," while taking time to slow down and explore its sound on "Dark Ice" and "Old Times," which give space to let the guitar ring and the synthesizer reverberate.

Savage Coast is due out July 13 and is available for pre-order.