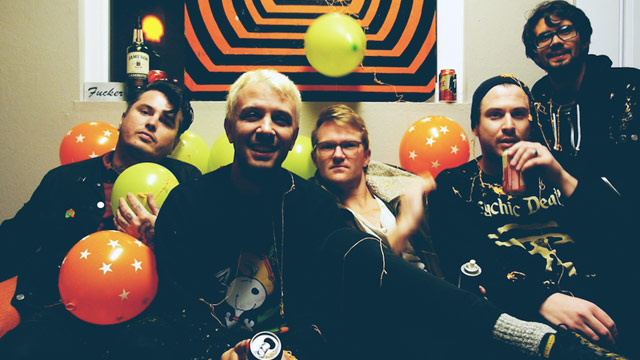 ​San Diego band Mrs. Magician displays its knack for tight songwriting on its upbeat, enthusiastic second album, Bermuda. Combining the efficiency of punk with the hooks of power-pop, along with plenty of fuzzy guitar, the band builds on the confident, fully-realized sound it displayed on 2012's Strange Heaven. Bermuda was produced by John Reis of Rocket from the Crypt and Drive Like Jehu, and is due out May 20 on Reis' Swami Records.

Bermuda can be ordered here.