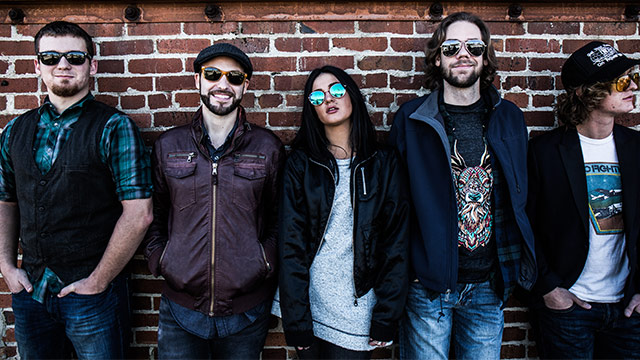 ​Nashville band Mountain Heart reboots itself on Blue Skies, its first album in five years, blending Americana with deft bluegrass and folk sounds. With a revamped lineup, including Molly Cherryholmes of Cherryholmes on fiddle, the band is preparing to release the new album on May 6, with a stretch of live dates to follow.

Perhaps start somewhere familiar, like with the band's cover of "Maggie's Farm," and then branch out into original tunes like the full speed ahead instrumental "The Bad Grounds" or the jaunty piano-powered "Can't Get Over You."

Blue Skies can be ordered from Compass Records.