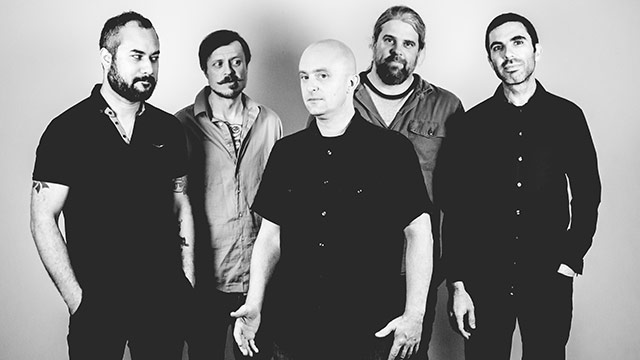 ​Motel Beds, a five-piece rock band from Dayton, brings the hooks on and pop sensibility in their latest album, Mind Glitter. We've given the band some love over the years, saluting last year's compilation album These Are the Days Gone By and 2012's Dumb Gold, the latter of which Stephen Thomas Erlewine called "one of the best straight-ahead indie rock records" of the year.

Mind Glitter continues to highlight the band's gift for combining uptempo, sometimes jangly power-pop with a hint of grit into tight, efficient songs, like the playfully-snarling title track and "A.O.O.," and there's still room to bring things down for a minute with an acoustic track like "Paper Trees." The record is out on October 23, and the band is celebrating with a show tonight in their hometown.

Mind Glitter can be ordered here.