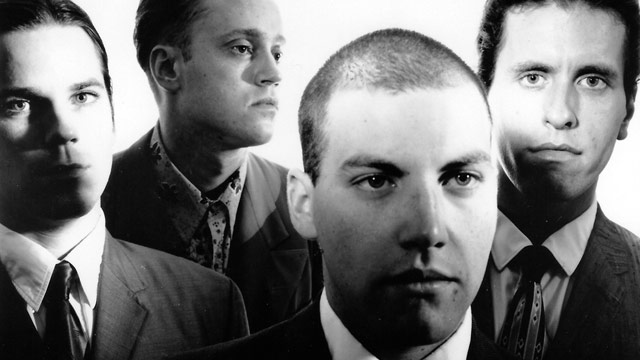 They earned acclaim in the college rock scene of the 1980s, but Connecticut's Miracle Legion broke up in 1996 without supporting or properly releasing its final release, Portrait of a Damaged Family. 20 years later, the album is being reissued this weekend for Record Store Day, which will be followed with touring in the U.S. and UK by the reformed band. Look for Portrait of a Damaged Family at a record store near you, while other Miracle Legion releases can be found via frontman Mark Mulcahy's label, Mezzotint Records.