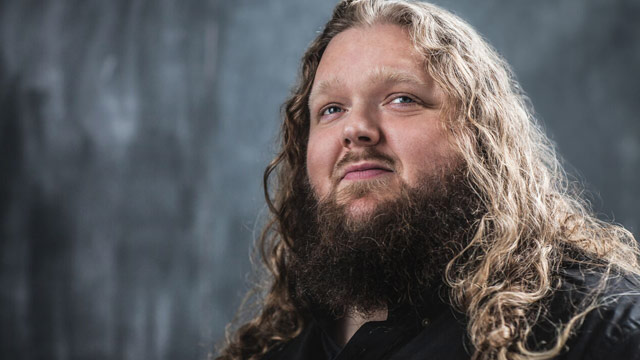 ​Juno-nominated Canadian blues and soul musician Matt Andersen teams up with R&B producer Commissioner Gordon on his new album, Honest Man. The singer/songwriter and guitarist delivers 10 new tracks focusing on themes such as the modern political landscape and the vulnerability of relationships, all powered by his big, confident voice. He'll be supporting the album with a long stretch of Canadian and American dates through the spring. The record is due out February 26 on True North Records..

Honest Man can be pre-ordered via True North Records, Amazon and iTunes.