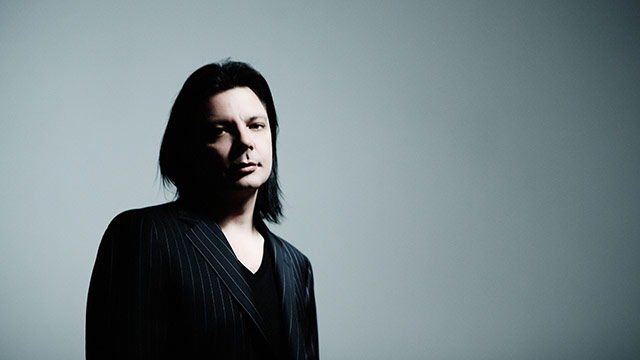 Nearly a decade after his split from Placebo, Steve Hewitt puts the past behind him and sets his eyes ahead on his second album as Love Amongst Ruin. With the lineup now including Donald Ross Skinner on guitar, who had worked extensively with Julian Cope, and long-running Cure affiliate Perry Bamonte on bass in the live band, Lose Your Way branches out from the band's earlier themes and manages to have bursts of bright clarity alongside moments of dark introspection. It's definitely a loud record, from the cathartic eruption of "Modern War Song" and distorted rush of "Swan Killer" to the huge build of "So Close"; there's zero half-hearted instrumental ambling or wishy-washiness to be found.

“Lose Your Way differs in style and artistic content a fair amount from the first Love Amongst Ruin album. I decided with the writing I wanted to go way beyond the personal turmoil of the first album and take a natural move forward, to put the past to rest. I explored different themes, including war, sex and love and again returned to themes of pain and turmoil, but this time from a neutral perspective. I had a great team around me and the whole recording process was really enjoyable and I think that is reflected in this record.” - Steve Hewitt

Lose Your Way can be pre-ordered via iTunes or in physical formats.