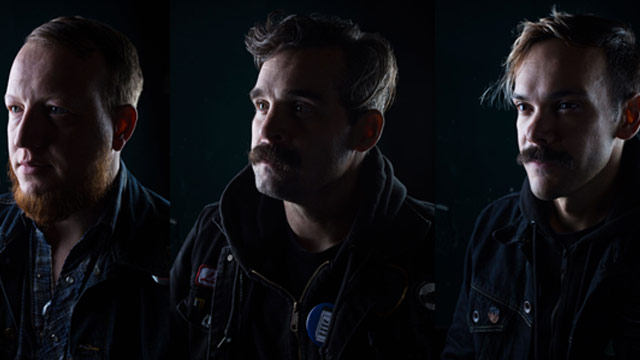 ​Kansas City-based trio Listener delivers emphatic, ebullient rock on the band's upcoming LP, Being Empty: Being Filled. The group blends peals of distorted guitar with rapid-fire lyrics, sometimes spoken, sometimes barked, into a style the band refers to as "talk music." The result is an alternately confrontational and euphoric mix that calls to mind the bright, ringing guitars of early-2000s melodic post-hardcore, attaining a similar jagged heaviness, minus all the screaming. Being Empty: Being Filled is due out on February 2.