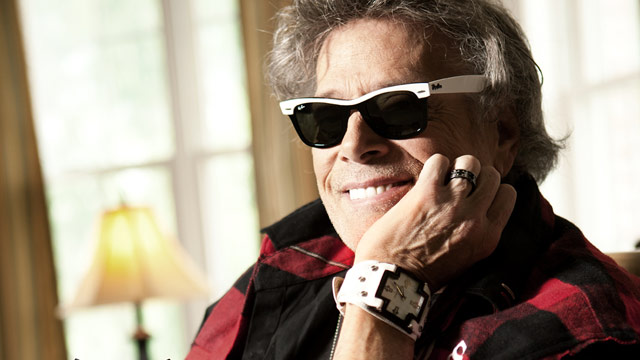 ​Mountain frontman Leslie West brings in some famous friends for his latest solo album, Soundcheck. With names like Brian May (on "Going Down"), Peter Frampton (on "You Are My Sunshine") and the late Jack Bruce (on "Spoonful") along for the ride, the album's classic rock pedigree is certainly strong, but that doesn't mean West lingers in the past. He manages to slip in a few modern elements, like the looping electronics on opener "Left By the Roadside to Die" and the thick distorted guitar on "Here For the Party." He puts his own spin on classic tunes like "Eleanor Rigby" and "Stand By Me," and don't miss the guitar heroics of the dazzling instrumental "A Stern Warning."

Soundcheck is out November 20 on Mascot Records.

Soundcheck can be pre-ordered here.