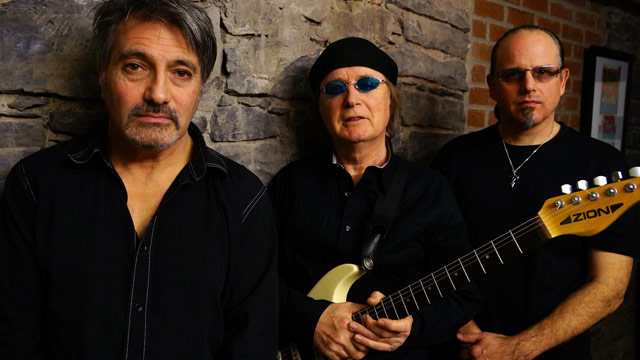 Long-running blues rock band Savoy Brown, helmed by founding guitarist Kim Simmonds, leans into its 50th anniversary with a new album, The Devil to Pay. The pioneering British band made its name in the late sixties and early seventies with albums like Blue Matter and Raw Sienna, and has continued to heavily tour and record in the subsequent decades. The band will mark the album's release with a U.S. tour beginning on September 15 in New York City, followed by a European run. The full list of dates can be found here.

The Devil To Pay is due out September 18 and can be pre-ordered via Amazon and iTunes.