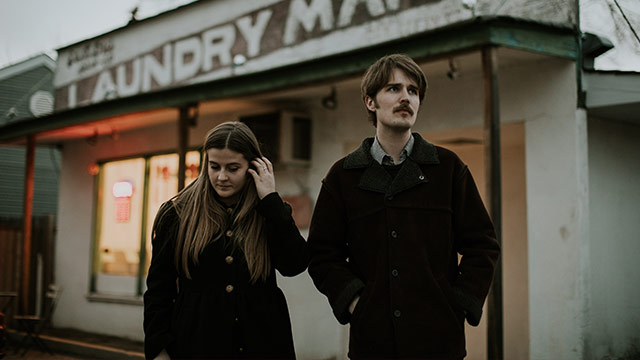 ​Canadian folk-rock duo Kacy & Clayton delivers endless melody and effortless cool on its upcoming album, The Siren's Song. Produced by Wilco frontman Jeff Tweedy, the album's nine songs often take the group into new territory by making use of full-band arrangements, but the songs are still given plenty of room to breathe and explore. The band's previous album, 2015's Strange Country, earned a spot on our editors' Favorite Folk & Americana Albums year-end list, and The Siren's Song, due out on August 18, continues to build on its promise.