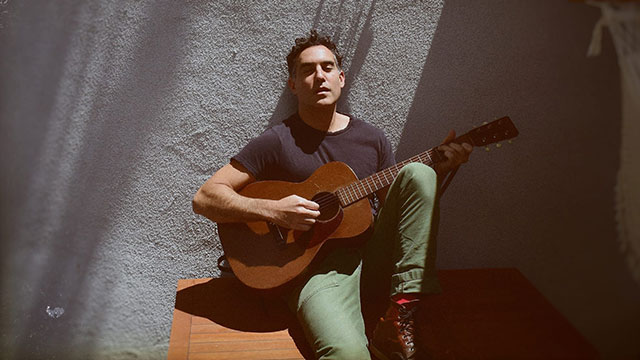 On Here, Right Now, acoustic singer/songwriter Joshua Radin delivers seven new original tunes along with a pair of Tom Petty and Rolling Stones covers. Radin's earnest, unadorned style has made him a favorite on television and film soundtracks, which have used his music to underscore dramatic moments in shows like Scrubs, Grey's Anatomy, and House. On his latest, he explores personal topics like devoted friendship ("Going With You") and break-ups ("Only a Wave (Better Days)") alongside more urgent matters of the moment, like the plight of immigrants ("What Would You Do (Refugee Song)").

Here, Right Now is out October 4 and is available for preorder. Radin's U.S. theater tour kicks off October 8, followed by dates overseas.