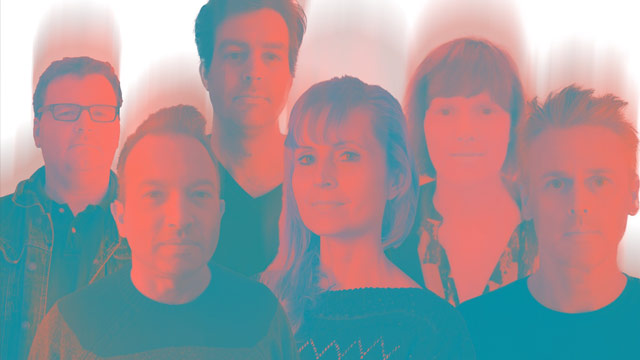 ​Since their 1999 debut, Japancakes has mostly steered clear of rock tradition, releasing albums of hypnotic, improvised instrumental music, and stopping to deliver their own version of My Bloody Valentine's Loveless along the way. With their new self-titled album, the band -- now divided between Los Angeles and Athens, Georgia -- explores new terrain, adding vocals for the first time, courtesy of Carrie Clough of Call & Response. Japancakes is due out on May 6.

Japancakes is available to order on iTunes.