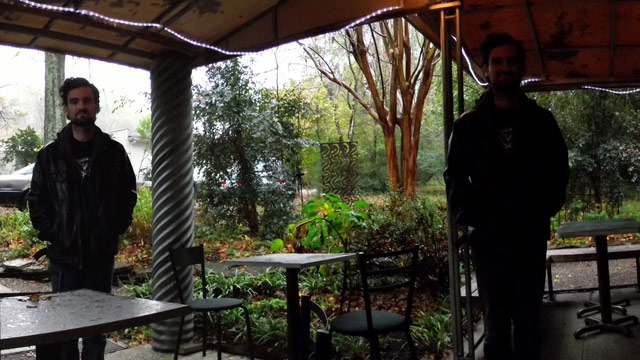 ​Minus Story frontman Jordan Geiger delivers his fourth album under the Hospital Ships name, featuring production from John Congleton, who has produced albums from St. Vincent, the Walkmen, Chelsea Wolfe and many more. Comprising six songs, the fragile The Past is Not a Flood creates a space for meditating on themes like death, anxiety and grief. Geiger will be performing as Hospital Ships over the next few weeks, including an appearance at South by Southwest.

The Past is Not a Flood is due out on March 11 on Graveface Records and can be ordered via Bandcamp.