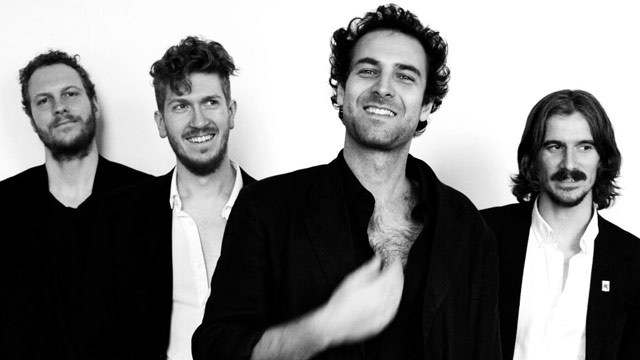 ​Brooklyn band Heaven's Jail makes their style of effective, tuneful rock and roll sound effortless on their fourth album, Widow's Work. Without using excessive flash or tricks, the four-piece lets their songwriting and melodies do the heavy lifting, especially on songs like "Paris, TX/Paris, FR" and the full but not overstuffed "Warbirds." They'll be celebrating the album's May 6 release with a show at Brooklyn's Union Pool on Tuesday, May 10.