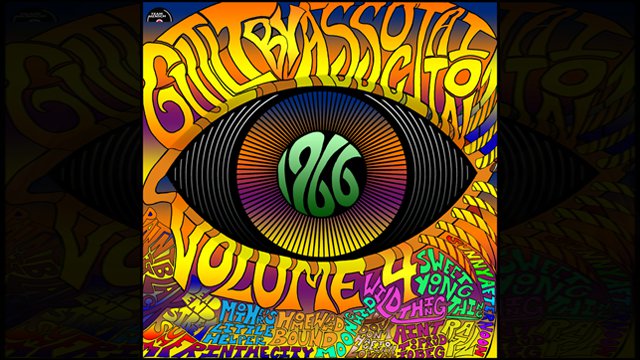 ​Contemporary artists take on their favorite songs from 1966 in this new compilation, featuring covers of tracks by the Rolling Stones, Beatles, Percy Sledge and more. Check out Rachael Yamagata's ethereal take on "When a Man Loves a Woman," Brooklyn band Makuta's smooth version of "Ain't Too Proud to Beg" and Lucy Woodward's enthusiastic cover of the Yardbirds' "Shapes of Things," among many others.

Guilt By Association Vol. 4 is due out July 8 on Team Mensch.