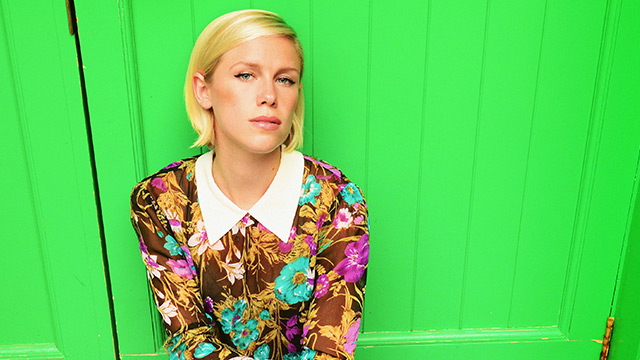 Grace Weber began making a name for herself with an enthusiastic blend of soul and pop music, and on her new album, The Refinery (out on October 7), she's throwing gospel into the mix. With a career that has already included performances on Showtime at the Apollo, the Kennedy Center, The Today Show, and Oprah, the fact that The Refinery is only her second album is all the more impressive.

A native of Milwaukee—now a Brooklyn resident—Weber's latest opens with its first single, the uptempo "Perfect Stranger," driven by keyboard and drums, which leads into the similarly-rollicking "Oil & Gold," before the album shows its sensitive side with "Broken Hearted in America" and the strength-summoning "Little Rain." Check out these songs and the rest of The Refinery in our exclusive stream.

For more on Grace Weber, visit her site. The Refinery can be pre-ordered here.