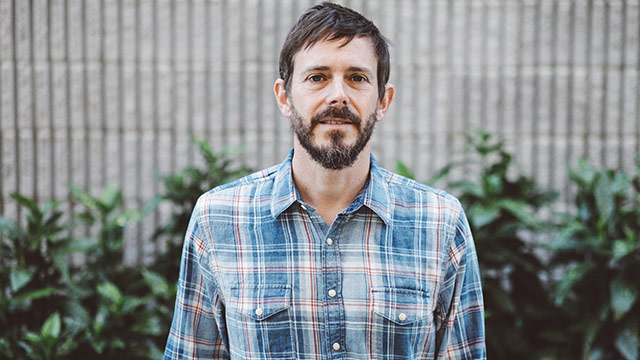 ​Toad the Wet Sprocket frontman Glen Phillips delivers his first solo album in 10 years, Swallowed By The New, which was made in the midst of his recent divorce. Songs like "Leaving Old Town" and "Unwritten" explicitly describe moving beyond the past and into the unknown, a theme that steers the majority of the record. After the album comes out on October 7, Phillips will be taking the record on tour for a series of acoustic duo performances through the fall and into the winter.

Swallowed By The New can be ordered on digital and physical formats.