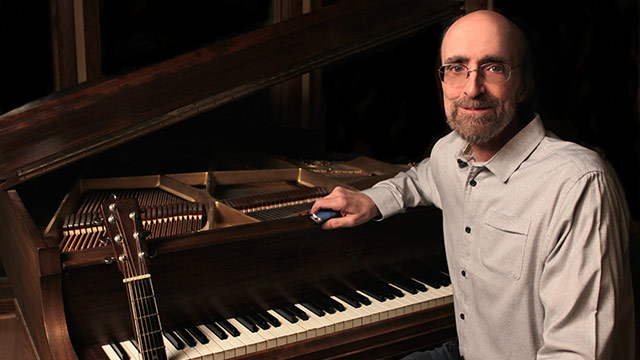 Folk piano icon George Winston returns with Spring Carousel, his first album following his bout with a bone marrow disorder in 2012. After struggling through a show in Idaho, Winston was taken to the hospital and found to be suffering from myelodysplastic syndrome, a cancer that prevents blood cells in the bone marrow from developing properly, requiring a bone marrow transplant. The songs on Spring Carousel were written during his recovery, but despite the circumstances, the music isn't on the dark or morbid side, but sits comfortably alongside his distinctly melodic, landscape-conjuring catalog.

Proceeds from Spring Carousel will benefit the City of Hope National Medical Center.

Spring Carousel is due out on March 31 and can be ordered via iTunes and Amazon.