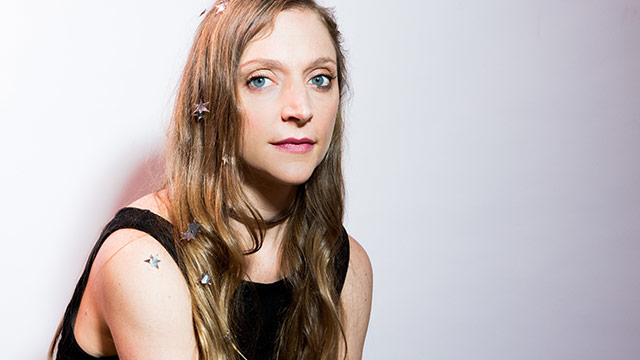 The last time we featured Americana singer/songwriter Eilen Jewell, she was preparing for the release of her four-star album Somewhere Over Ghost Town, which editor Timothy Monger noted carried the feel of someone who had reached an especially comfortable place with their art. Two years later, Jewell returns with Down Hearted Blues, an album that excavates and revitalizes some rarely-heard blues cuts from icons such as Otis Rush ("You Know My Love") and lesser-known artists like Charles Sheffield ("It's Your Voodoo Working"). Featuring Jewell's strong, often-swaggering vocals and her band members' ace performances, the record sounds like it was as much fun to make as it is to listen to. Down Hearted Blues is due out September 22 on Signature Sounds.

Down Hearted Blues can be ordered on CD, vinyl or digital formats.