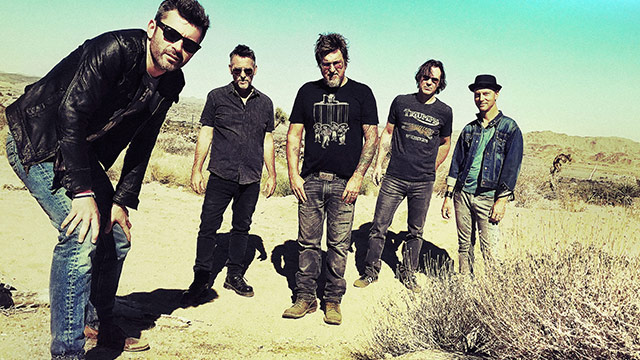 Juniper Road is the first new album from Dishwalla since the band reformed in 2008 with new vocalist Justin Fox. All of the other current members were part of the Pet Your Friends-era lineup, which yielded the hit "Counting Blue Cars." As proven on bright songs like "Hand in Hand" and "Not Alone," the band still knows its way around big pop-rock enthusiasm and hooks, which should be in full effect when the band hits the road this summer with Fuel and Marcy Playground.

Juniper Road is due out on May 5 and can be ordered via iTunes.