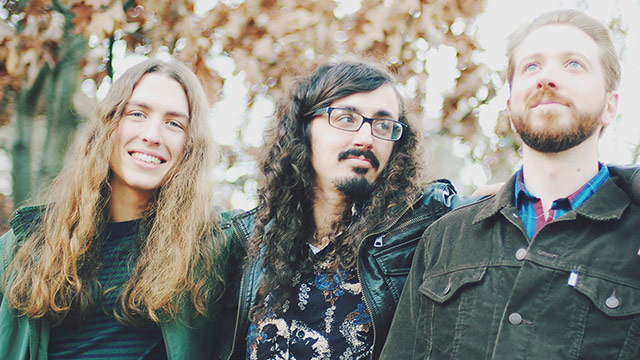 ​Memphis trio Dirty Streets brings the blues and the boogie on their latest album, White Horse. The band's no-frills, less talk/more rock approach serves them well on the squealing "Looking For My Peace" and the down and dirty "Plain," although there's still time to mellow out a bit on a track like "Dust." White Horse is due out on November 27 from Alive Naturalsound Records.

"The album was performed while we were into a sort of a collective rhythmic trance on most takes," wrote frontman Justin Toland. "We wanted to get the groove and tempo freely flowing from the subconscious while in the studio to achieve a natural feel. Instead of focusing too much and getting uptight about details, we did takes and picked the ones that felt best."

White Horse can be ordered here.