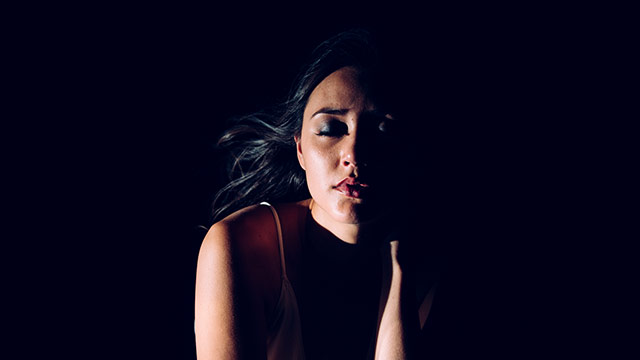 Bruises, the first full-length solo album from Dia Frampton since 2011, boasts dramatic arrangements alongside her bold and confident vocals. Kicking off with the wordless yet impassioned "Hope," which reaches cinematic heights, the album also features songs like "Lights," which begins as a piano ballad and builds as electronics and strings join in, and the propulsive "Blind," featuring almost military snare drum rolls that drive it forward. Frampton first gained attention as half of the duo Meg & Dia, alongside her sister, and later appeared as runner-up on the first season of The Voice, coached by Blake Shelton. Bruises is out on March 3.

Bruises can be ordered via iTunes.