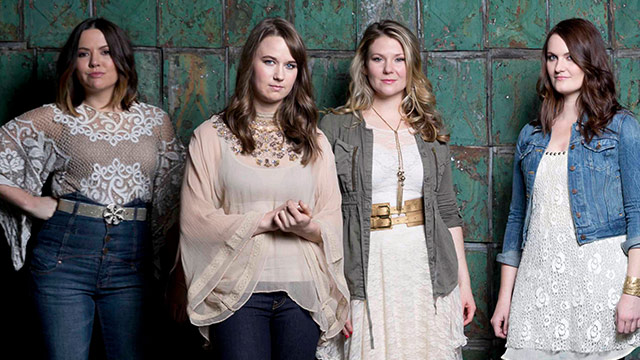 Hot off the heels of a "Best Bluegrass Album" Grammy nomination for their 2013 release, This World Oft Can Be, Boston bluegrass band Della Mae returns with their self-titled third album. Produced by Jacquire King, who helmed Kings of Leon's breakout albums and worked with Tom Waits on a run of records from the late 90s to the mid 2000s, Della Mae features layers of exquisite vocal harmonies, an array of string instruments and covers of tunes from the Rolling Stones and the Low Anthem in addition to a number of original songs.

It's out May 12 on Rounder Records.

Della Mae can be pre-ordered here.

Want to premiere a song, album or video on AllMusic? Drop us a line: nyyzhfvp_cerff@nyyzhfvp.pbz.