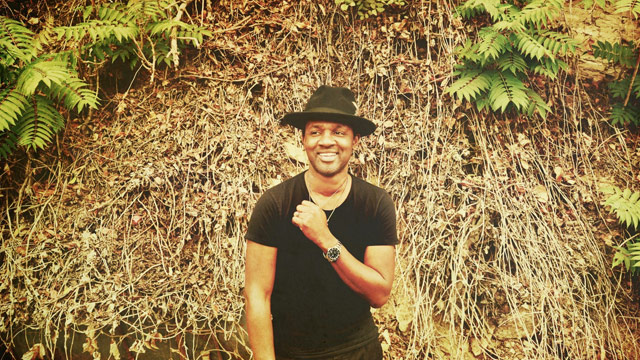 ​Singer-songwriter David Ryan Harris got his start in the early 90s with the genre-bending band Follow For Now, went solo in 1997 with his four-star self-titled debut, then toured with John Mayer for the better part of a decade. Now he returns to his solo career with his first album in eight years, Lightyears, which touches on acoustic rock and soul, with a few tender ballads and gritty stompers along the way.

For more on David Ryan Harris and Lightyears, which comes out October 23, visit his Facebook page.