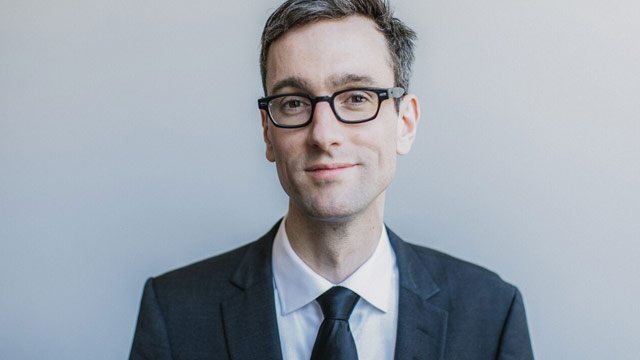 ​David Myles, a singer/songwriter from Nova Scotia, compiled several of his earlier songs for his first American release, So Far. Myles gives the songs a stripped-down treatment, leaning heavily on arrangements that feature acoustic guitar for a smooth, sophisticated collection of tracks. He has a run of shows scheduled throughout the rest of 2015: dates can be found on his website. So Far is due out on September 25.

So Far can be pre-ordered on iTunes.