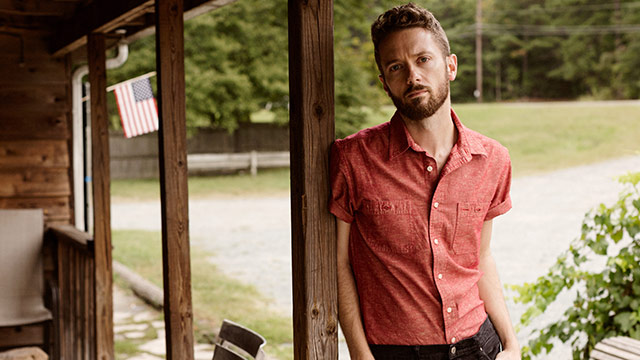 ​North Carolina musician Brett Harris, who has toured with the dB's and helped recreate the classic Big Star album Third/Sisters Lovers live with members of Big Star, R.E.M. and others, prepares to release his sophomore album, Up in the Air. Harris' oft-restrained vocals fit alongside rich, unobtrusive instrumentation for 10 easygoing, yet grown-up tracks. The album is due out March 4 on Hit the Deck/Redeye, and Harris hits the road beginning March 3 for a run of dates, including performances at South by Southwest.

Up in the Air can be ordered via PledgeMusic and iTunes.