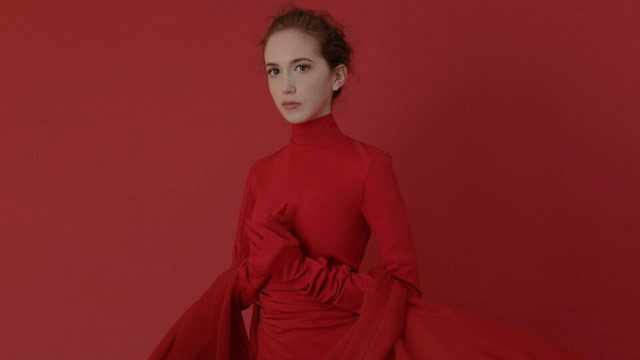 Don't let the lo-fi, distant opening of lead track "Crescent" fool you, the second album by BONZIE (Nina Ferraro) leaps into its full, rich sound in short order. Ferraro isn't shy about letting her voice take center stage, complemented by a warped shuffle on "Everybody Wants To" or the swelling strings of "Tiny." She produced the record along with Jonathan Wilson (Father John Misty, Conor Oberst) and Ali Chant (Perfume Genius, PJ Harvey), and Adrian Utley from Portishead provides musical flourishes on a handful of tracks. Zone on Nine is due out May 19.

Zone on Nine can be ordered via iTunes.