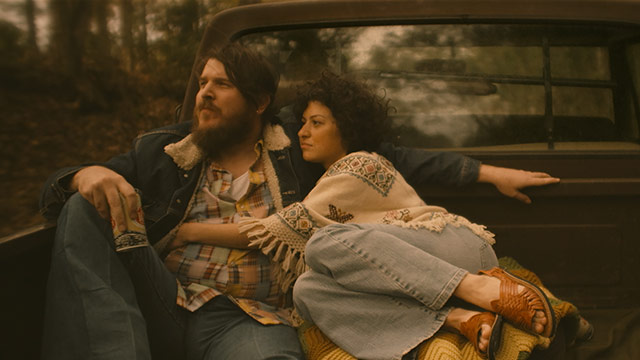 Country singer-songwriter Blaze Foley gets the biopic treatment from director Ethan Hawke in Blaze, which arrives accompanied by a soundtrack featuring reinterpretations of Foley's material by the film's stars, including Ben Dickey, Alia Shawkat, and Charlie Sexton. A contemporary of Townes Van Zandt and a fixture of the Austin music scene in the 70s and 80s, Foley's songs were adopted by Willie Nelson and Merle Haggard, and his saga was memorialized by Lucinda Williams on her song "Drunken Angel," which closes the Blaze soundtrack, performed by Hurray for the Riff Raff mastermind Alynda Segarra.

Blaze rolls out to theaters nationwide in September. Physical versions of the soundtrack will be available on Light in the Attic Records beginning September 21.