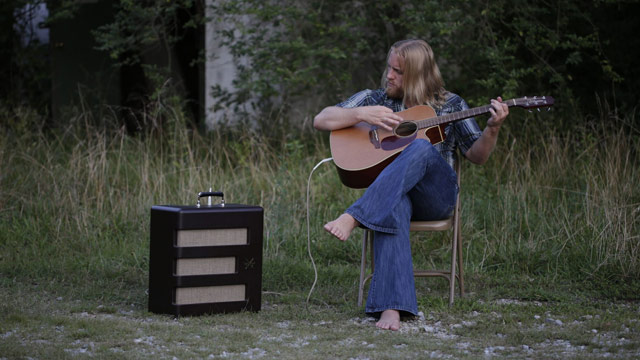 ​Georgia-based musician BJ Wilbanks brings together Southern rock and soul with an unabashedly vintage sound on his self-titled debut album. Cut live to tape, featuring stabs of horns and electric blues guitar, the album's eight tracks feel familiar and comfortable without coming across as genre exercises. The record also benefits from sound mixing by Darrell Thorp, whose engineering credits include Paul McCartney, Radiohead, Beck and Jay-Z. BJ Wilbanks is due out April 28 and can be ordered via Bandcamp.